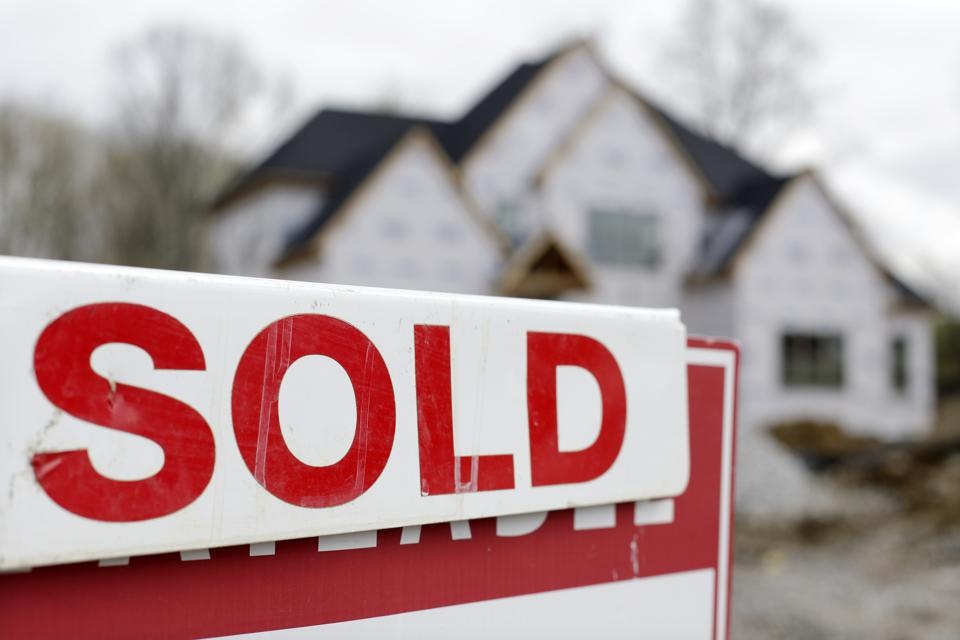 A new long-term housing boom is upon us. And COVID-19 is the main reason why.

Both housing and economic cycles used to last five to seven years, but the economy has shifted to longer cycles, due to factors such as technology and monetary policy. The housing market has followed suit and the result is what I have defined as the Brave New Housing Cycle, which is poised to last seven to 10 years.

The current Brave New Housing Cycle actually started last year. Consider recently released data from the National Association of Realtors that showed sales of previously owned homes in 2020 were at the highest level since 2006.

A pandemic on track to kill hundreds of thousands, and which destroyed countless businesses and livelihoods, has few if any silver linings. However, the inevitable economic recovery will bring good news for housing which, unlike other areas of the economy, never suffered a real downturn because of the pandemic.

As devastating and economically damaging as the pandemic has been, the U.S. economy will bounce back—and help fuel the recently reinvigorated housing market.

In addition to the economic expansion that will come as the economy gets back on track, the federal government’s monetary policy response to the pandemic will fuel housing.

To safeguard the financial system during the Great Recession, over a three-year period the federal government built a safety toolkit of mechanisms to ensure global financial liquidity. At the onset of the pandemic in 2020, the government deployed this toolkit over just a three-month period.